Eastern European Hackers Responsible For $200M Worth Of Stolen Cryptocurrency 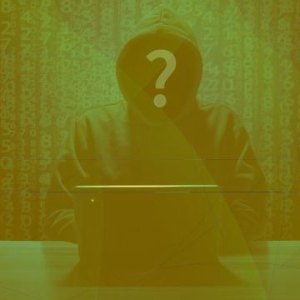