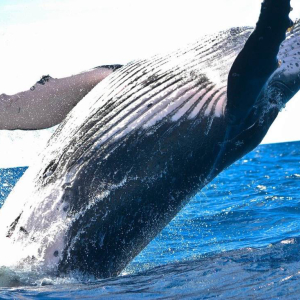 In brief: Bitcoin is once again battling to keep its head above $9,000. Bitfinex Whale, @Joe007, has since reappeared on Twitter. @Joe007 had disabled his account when Bitcoin broke $10,000 in early May and looked set for a bull run. Famous Bitfinex whale, @Joe007, is once again active on Twitter after leaving the social media platform in early May. In a two-sentence tweet, @Joe007 enthusiastically announced his return by stating that it was time to have some more fun. A […]