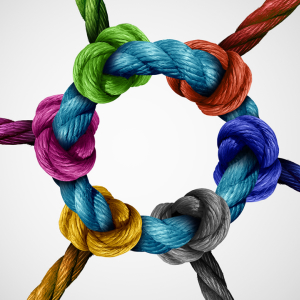 Liquid, the sidechain network developed by the company Blockstream, saw 870 bitcoins ($8 million) frozen in moderation queue due to a seizure from a number of the network’s functionaries. The founder of the Summa project, James Prestwich, explained on Twitter that the emergency 2-of-3 controlled 870 bitcoin “violates Liquid’s security model.” During the last year, […]The post Federated Sidechains: $8M in BTC Stuck in Limbo, Analyst Says Action ‘Violates Liquid’s Security Model’ appeared first on Bitcoin News.